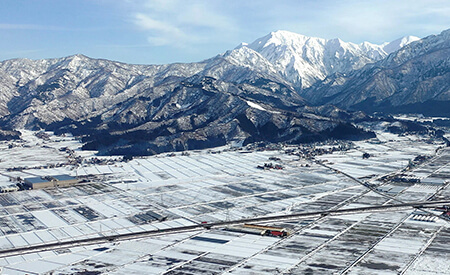 Not only miso, but also Shio Koji are sold as a single product in different versions.

What is Shio Koji and what does it do to our food?

What can Shio Koji and Soy Sauce Shio Koji be used for?

There are different possible uses, the basic areas are shown below: 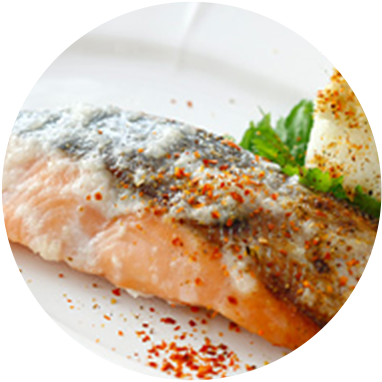 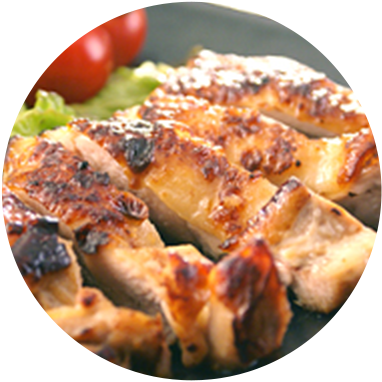 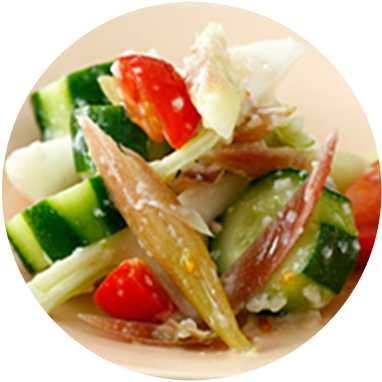 Remove the marinade a little before cooking.

By adding soy sauce to the koji, the umami taste is significantly enhanced!

Remove the marinade a little before cooking.. 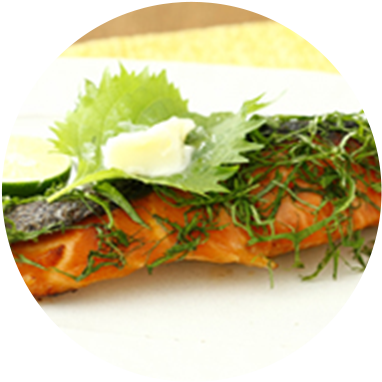 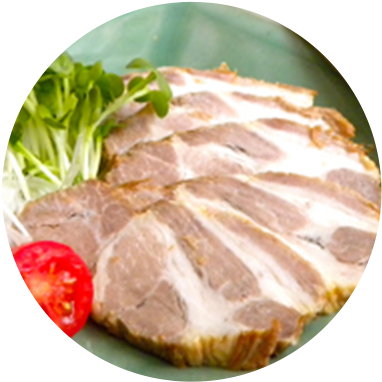 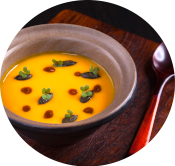 In our recipes you will find detailed descriptions of the possible uses for the soy sauce Shio Koji. Have a look too! 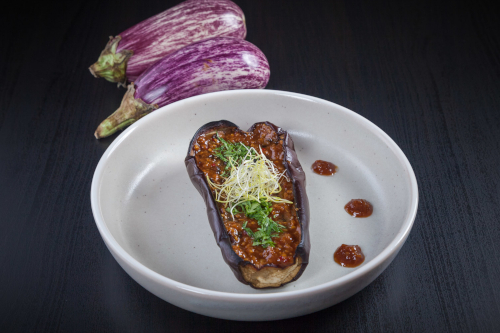 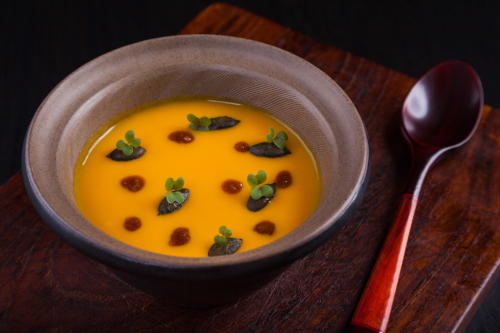 How long has Koji been around?

The mold appeared for the first time in the 8th century. It is described that some cooked, dried rice has become moist again and that a mold has formed on the rice.
It turned out that it was possible to brew sake with this "moldy rice".
In the years that followed, people found that growing soybean sprouts could successfully breed the mold. Koji was now enjoying increasing popularity. Especially in the hot summer months, a lot of Japanese drank the "amazake" made from koji. This somewhat thick drink is very nutritious and helps particularly well to recover physically from the exhausting heat. 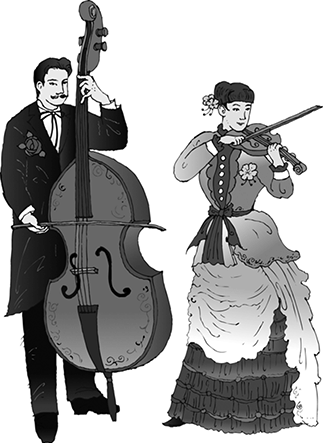 At the end of the 19th century, the sale of koji was restricted because the mold itself could no longer be sold; only finished products were allowed. Thus, the popularity of Shio Koji gradually declined, which went so far that Koji was forgotten outside of the miso production.

Only in the last few decades has Koji become significantly more popular again, because its diverse uses are still unique.

How is koji made?

In the following video the company Marukome shows the production of Amazake ("Sweet Rice Wine"), a product that is made from Shio Koji.

At the beginning, however, the traditional production of Shio Koji is also illustrated very well:

You can find the products here: